IREC Elects John Hall and Dan Reicher to Board of Directors

IREC recently elected two new members to its board of directors. Joining IREC’s board are John Hall, associate vice president for the Environmental Defense Fund in Texas, and Dan Reicher, executive director of the Steyer-Taylor Center for Energy Policy and Finance at Stanford University.

“We are honored to welcome John and Dan to our board,” said IREC President/CEO Larry Sherwood. “They both bring enormous depth of talent, experience and dedication to clean energy and are committed to helping IREC carry out our mission as an independent, national not-for-profit organization committed to fact-based policy leadership, quality workforce development and consumer empowerment.”

“Having accomplished clean energy leaders like John and Dan will add great value to our board of directors,” said Larry Shirley, board chair. “IREC will benefit greatly from their insights, judgment and counsel.” 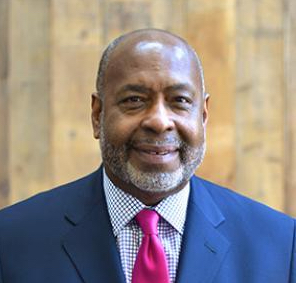 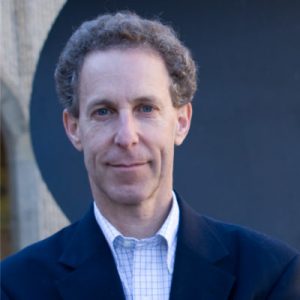 Dan Reicher is executive director of the Steyer-Taylor Center for Energy Policy and Finance at Stanford University, a joint center of the Stanford Graduate School of Business and Stanford Law School, where he also holds faculty positions. Reicher came to Stanford in 2011 from Google, where he served since 2007 as director of climate change and energy initiatives. Reicher has more than 25 years of experience in energy and environmental policy, finance and technology. He has served three U.S. presidents, including in the Clinton administration as assistant secretary of energy and Department of Energy chief of staff; as a member of President Obama’s transition team and co-chair of the energy and environment team for the Obama administration; and as a staff member of President Carter’s Commission on the Accident at Three Mile Island.

Reicher holds a BA in biology from Dartmouth College and a JD from Stanford Law School. He also studied at Harvard’s Kennedy School of Government and MIT. Dan and his wife, Carole Parker, have three children and live in Piedmont, California.

An avid kayaker, Reicher was a member of the first expedition on record to navigate the entire 1888-mile Rio Grande (with support from the National Geographic Society) and to kayak the Yangtze River in China.

IREC Board of Directors