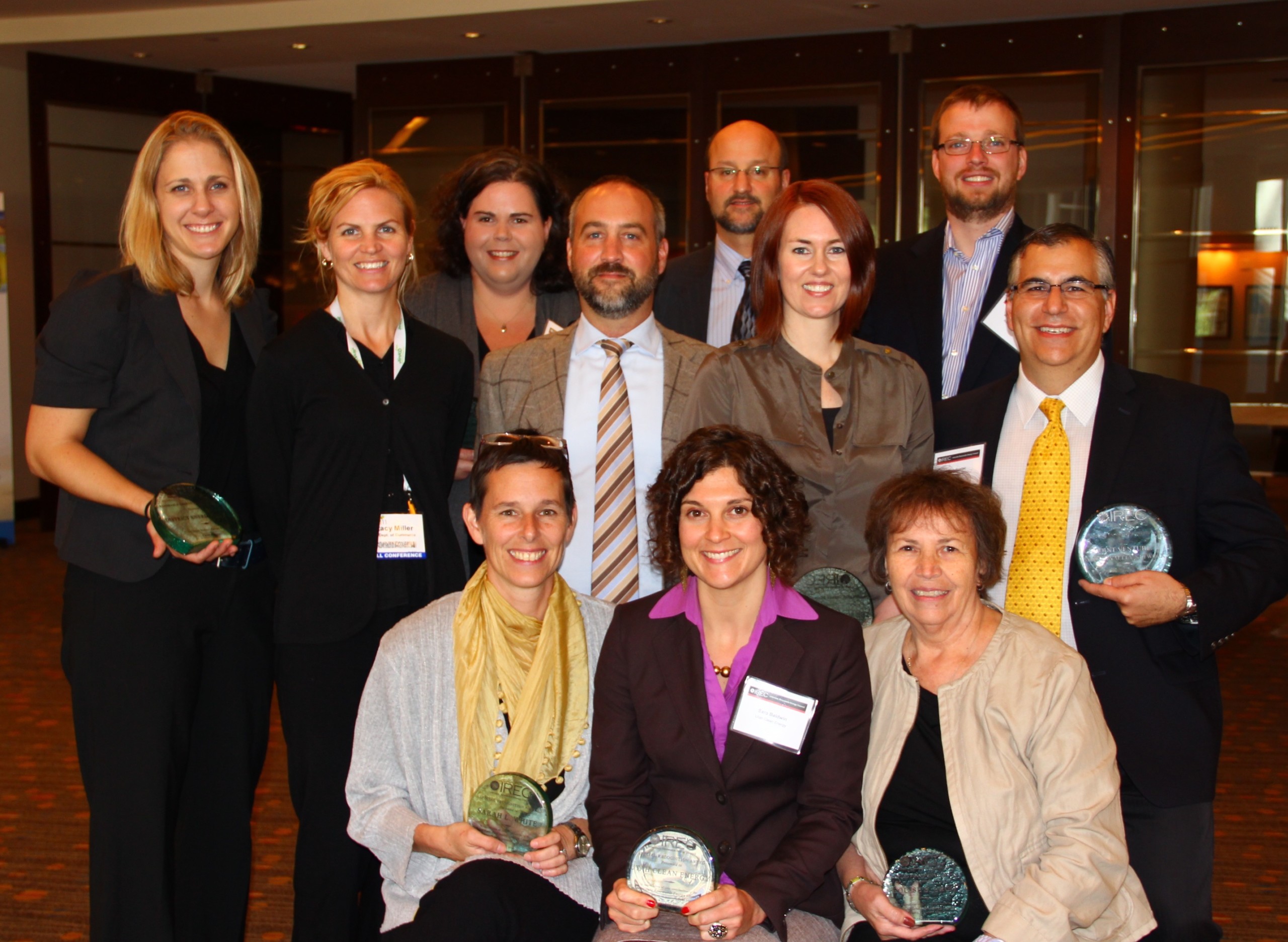 The Colorado Fair Permit Act helps accelerate the adoption of renewable energy technologies by significantly lowering solar costs. It passed with near-unanimous support by finding common ground between Democrats & Republicans. This innovative statewide model can be replicated by other states. The legislation, which runs through 2018 – offers local communities help with streamlining permit processes based on national best practices to reduce permit costs for local communities, customers and businesses.

The SV-REP project is currently the nation’s largest multi-agency procurement of renewable energy and serves as a model for how collaboration can significantly reduce costs associated with the procurement of renewable power. The project enabled a total of 70 solar installations (over 14 MW of power), including rooftop, carport, and ground-mounted solar PV systems located at community centers, city halls, fire stations, police stations, office buildings, and other publicly owned facilities. This project realized more than $60 million in local economic development and stimulating the creation of some 300 clean tech jobs. 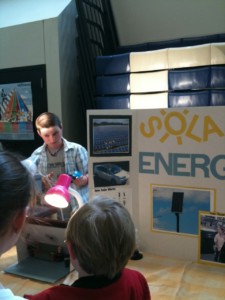 Energy Education Program Coordinator Deborah Shiflett-Fitton, has designed and implemented a series of Energy Carnivals for schools and community programs which uses the talents and interests of high school students to present to younger students in their communities. A series of trainings for high school students culminates in an all-school carnival for elementary school students. Teams of eight elementary students visit 15 carnival stations, each illustrating a form of energy, renewable energy source or technology. These teams have been recognized by the National Energy Education Development Project (NEED) at the annual 2011 NEED Youth Awards Program for their efforts in public education outreach. 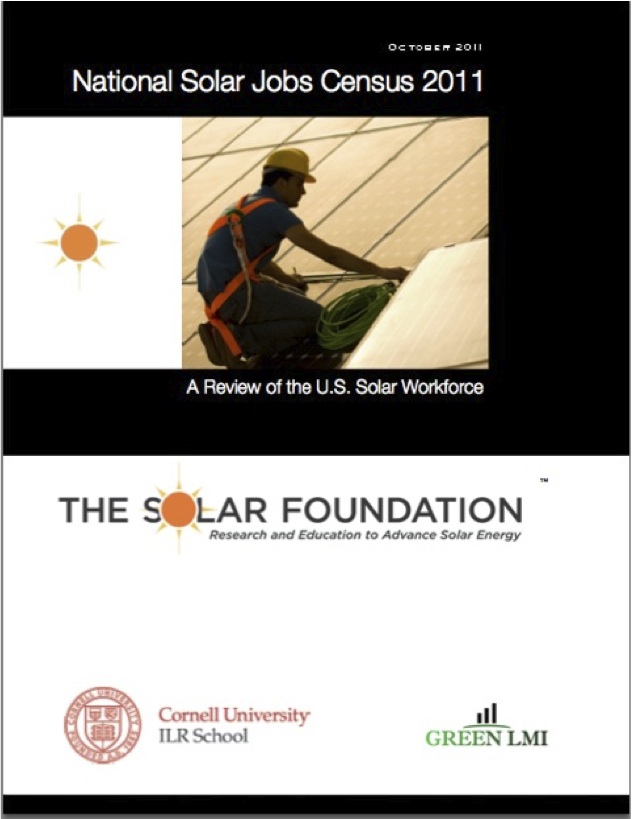 For the first-time ever, the National Solar Jobs Census 2010 looked at 31 different solar occupations and proved without a doubt that the solar industry creates jobs. The Census quantified solar jobs across the entire value chain (installation, manufacturing, wholesale trade, utility, and “other”) by directly surveying employers. The Census found that the solar industry employed ~93,000 workers in 2010. Through the use of surveys, the Census uncovered where solar jobs are most prevalent, what solar jobs are growing the fastest, and which jobs are most difficult for employers to fill. The Census is widely recognized as establishing the first credible solar jobs baseline in the US and has inspired the US Bureau of Labor Statistics to include all solar occupations as part of future data collection efforts. Until the BLS begins tracking all the solar occupations across the entire value chain, TSF plans to update the survey on an annual basis.

District Energy St. Paul, in partnership with DOE’s Solar America Communities, developed, owns and operates a 23,000-square-foot solar thermal system integrated into an urban district energy system, showing that solar energy can supplement existing district systems from both a technological and business model perspective. The solar energy produced for domestic hot water and space heating is used within the River Centre, the host site. Any excess solar energy production is distributed into the district heating network and other nearby buildings benefit. This type of solar thermal system may be employed by other district energy networks including hospitals, industrial parks, and business and academic campuses nationwide. This project has prompted three known U.S. manufacturers to explore large-scale solar thermal collectors.

Also during its Annual Meeting, IREC recognizes people and organizations that have made an extraordinary contribution to renewable energy and to the Interstate Renewable Energy Council, Inc.. This year’s IREC’s Special Recognition awardees are:

Dr. Sarah White, Center on Wisconsin Strategy, for her work advancing the understanding of solar occupations. Sarah is the lead person for IREC on the solar career mapping project.