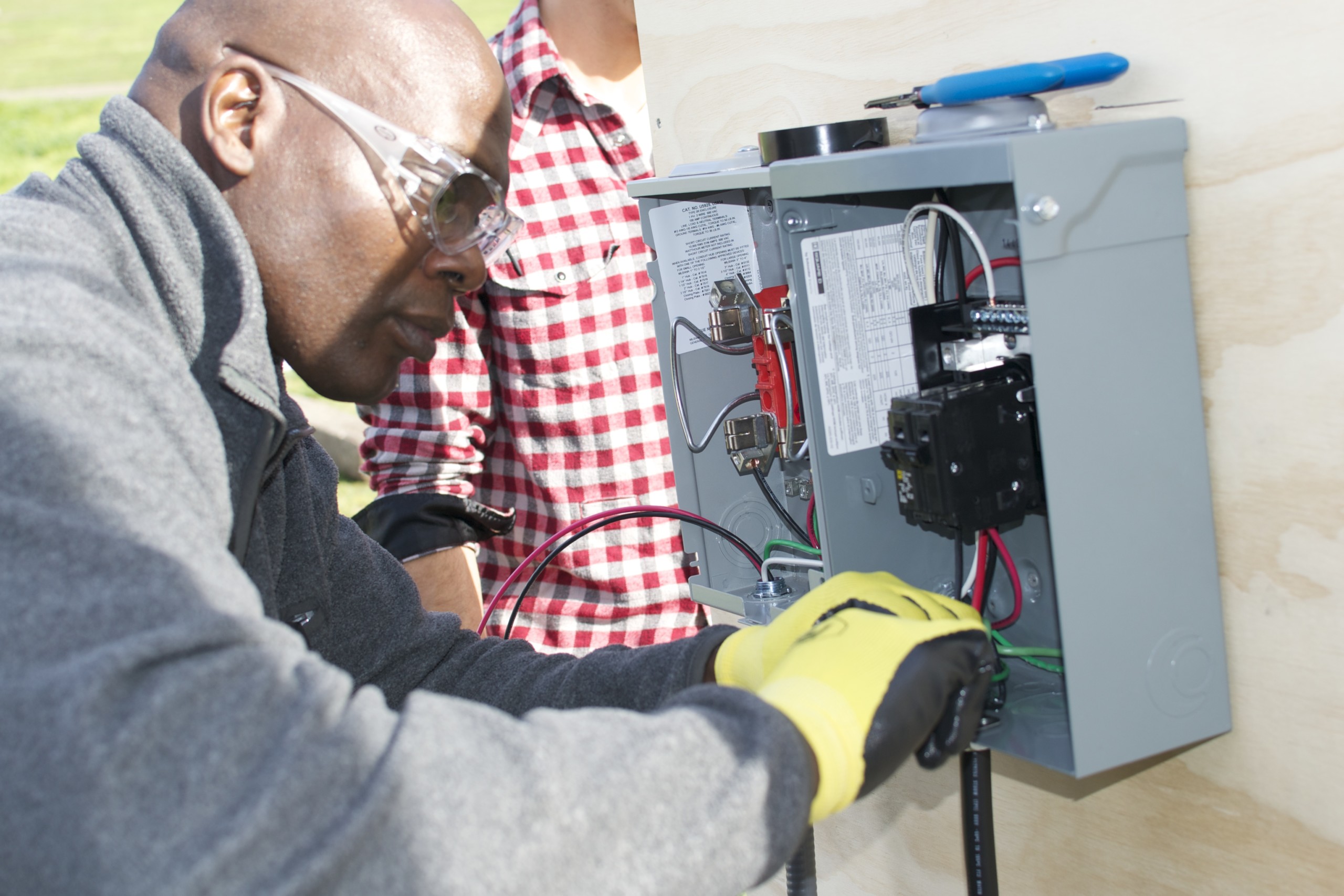 Here are five of today’s top trends in PV codes and standards. Working to advance these trends, and the codes or standards that shape them, are many individuals and organizations, including the Interstate Renewable Energy Council (IREC).

Larry Sherwood is the administrator of the Solar Board for Codes and Standards (Solar ABCs) and Vice President and COO of IREC. You can learn more about these and other codes and standard issues at the Solar ABCs web site (www.solarabcs.org) and by subscribing to the Solar ABCs Newsletter