Improved Interconnection Procedures – Coming soon to a state near you? 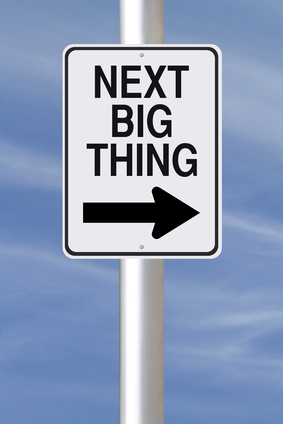 It was back in 2005 when FERC first adopted its Small Generator Interconnection Procedures (SGIP), which were largely based on California’s groundbreaking Rule 21 state interconnection procedures.  On November 21, FERC issued a much-awaited rule revision to the SGIP, once again based on the pioneering efforts of California’s recent Rule 21 update.  Because so many state rules modeled their procedures on the FERC SGIP, the federal standards’ influence is pervasive across the country, even for very small systems.

So why an update now?

For example, we know that one Distributed Generation (DG) system could impose very different impacts if located at different points along the utility grid. So instead of applying a blanket size threshold across the entire system, FERC adopted a size limit for its Fast Track expedited review tier that would vary depending upon the generator type, the voltage of the line at the point of interconnection, the voltage of the wire, and the generator’s distance from the substation.

We also know that certain types of generation produce largely during peak hours and are therefore unlikely to cause major voltage or oversupply concerns. As a result, FERC modified the supplemental review process to incorporate a 100 percent of minimum load screen along with two additional technical screens that evaluate a generators’ impact on safety, reliability and power quality. Under the updated rule, if a generator fails any of the initial Fast Track review screens, including the often-failed 15 percent of peak load screen, the project developer can choose to undergo supplemental review, rather than proceed to a costly and time-consuming full study.

The particularly noteworthy thing about this recent SGIP update was that it grew out of consensus-based reform in California, Hawaii and Massachusetts.  And during the FERC proceeding, a variety of stakeholders were able to reach consensus on most issues. This bodes well for a new round of state reform, using the new SGIP as a model.

What is certain is that the SGIP is now a bit more efficient, a lot more nimble, and perhaps, easier on the pocket.

Wishing everyone a very merry, safe and renewable holiday season and a heartfelt thanks for your continued readership.