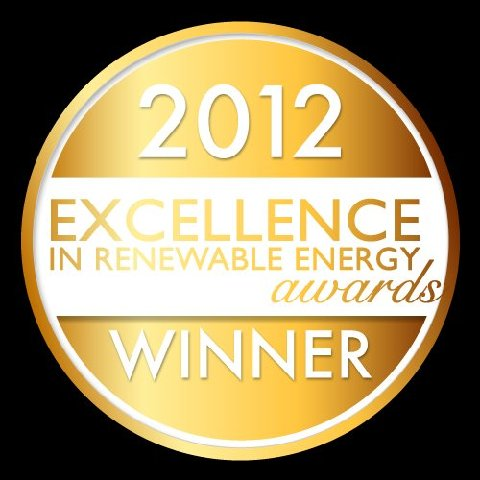 Now in its third year, the REW Leadership awards recognize individuals who have made a significant contribution to the field of renewable energy. Ms. Weissman was recognized for her long-standing, innovative, and visionary work in the field of renewable energy policy. With more than 400 nominations in categories ranging from ‘Project of the Year’ to ‘Innovation’ to ‘Leadership,’ the 2012 award winners truly are the best-of-the-best.

“It is an honor to receive this award from Renewable Energy World,” said Ms. Weissman. “I share it with the smartest and most dedicated team at IREC.  Our collective hard work is aimed at tackling the hard issues, resolving them and moving the needle closer to routine renewable and efficient energy use and practices.”

Jane’s renewable energy career started in 1985 as director of the Massachusetts Photovoltaic Center. In 1991, her work with the national solar industry and utilities led to the creation of the PV-COMPACT.  As executive director of IREC since 1994, she oversees the operation of IREC’s regulatory, policy, credentialing and workforce development activities.

Jane’s role in building the foundation for sustainable renewable energy policy in this country cannot be overstated. She was a driving force behind such well-known programs and resources for the renewable energy industry like the Database of State Incentives for Renewables and Efficiency (DSIRE), the North American Board of Certified Energy Practitioners (NABCEP), the Small Wind Certification Council (SWCC), and IREC’s quality assessment programs.