(Phoenix, AZ) – Jane Weissman, executive director of the Interstate Renewable Energy Council (IREC), is the 2010 recipient of the American Solar Energy Society’s prestigious Charles Greeley Abbot Award, presented each year to the person who has made a significant contribution to ASES or to the field of solar energy.

With this award, Weissman joins a distinguished group of recipients, including some of the most renowned solar scientists and researchers. She is the third woman to receive this honor since it was first awarded in 1975.

It is widely acknowledged that Weissman’s commitment to renewable energy acceleration and education is unparalleled in the solar industry.

“I find it highly appropriate that a leader in energy policy development be recognized with ASES’ highest award,” said John Reynolds, past chair, ASES. “Among her many accomplishments for ASES, Jane was instrumental in making the issue of global climate change prominent for the first time at the Solar ’99 Conference. She facilitated the first ASES Policy Position papers. She created the policy and marketing track for ASES conferences and chaired that technical committee several times. Jane received the Rebecca Vories Award in 1998 and was elected a Fellow in 2004,” said Reynolds. 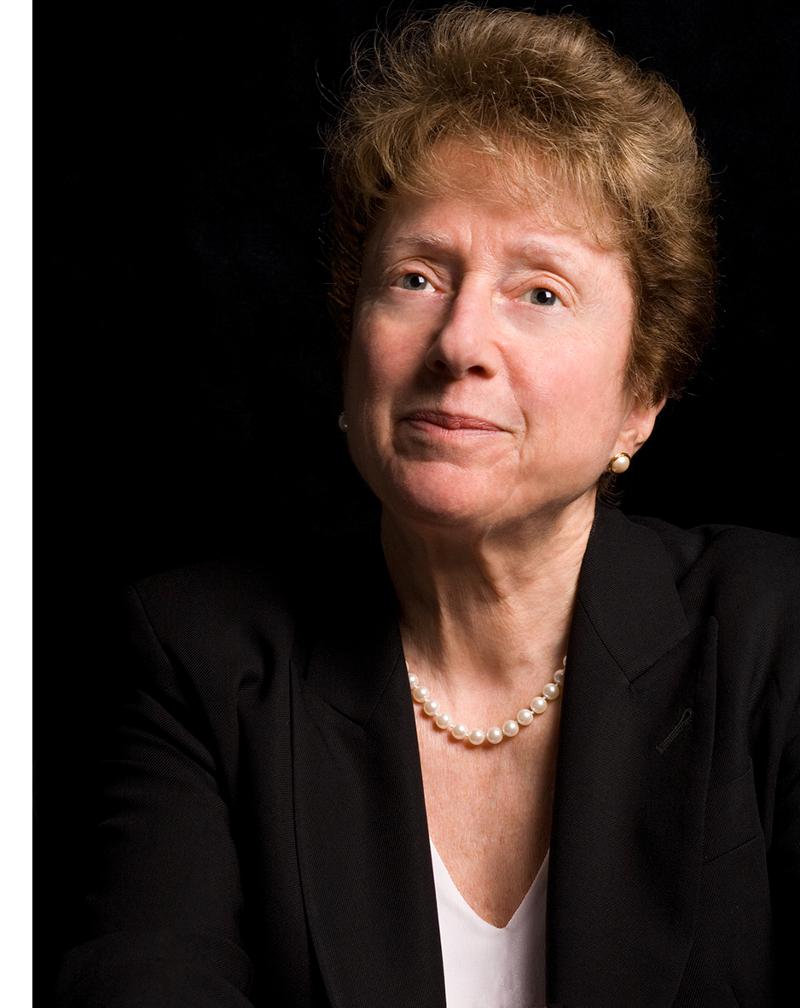 “Her role in building the foundation for sustainable solar policy in this country cannot be overstated. I consider her a mentor and role model,” said Adam Browning, executive director of the Vote Solar Initiative.

Weissman started in the solar field in 1985 as director of the Massachusetts Photovoltaic Center. In 1991, her work with the national solar industry and utilities led to the creation of the PV-COMPACT and the PV for Utilities State Groups (UPVG).  As executive director of IREC since 1994, she oversees the operation of IREC’s current activities, including the highly regarded Connecting to the Grid, DSIRE, Small Wind Energy, Workforce Development, and Renewable Energy Training Accreditation programs.

“Before ‘green jobs’ became the next big thing, Jane was leading the drive to establish quality education/training programs for renewable energy – before it reached such prominence in energy circles,” said Vicki Colello, ASES member.

Weissman was instrumental in launching the North American Board of Certified Energy Practitioners (NABCEP), the only national renewable energy practitioner certification program. She has served on the Board of Directors for the Solar Rating and Certification Corporation, and is a member of the Solar Energy Business Association of New England.

Weissman’s impact on the solar industry isn’t limited to policy work. She has affected the lives of some of today’s eminent solar leaders.

“I credit Jane for much of my professional success,” said Tom Starrs, former chair, ASES Board of Directors. “It was Jane’s moral, logistical and even financial support in the early 1990s, that enabled me to focus my graduate studies on the economic and policy issues associated with the integration of distributed photovoltaic systems in the nation’s utility grids.”

“Jane brings out the best in people while bringing the best people together,” said Mary Spruill, executive director, The NEED Project.  “She has set an extraordinary example for us all as ASES members, ASES leaders and public advocates for solar, and the commitment to renewable energy today and in the future.”

The Abbot Award is named in honor of Charles Greeley Abbot who was a prominent researcher in solar energy. During his lifetime of 101 years, Abbot developed a number of instruments for measuring insulation, determined the solar constant with great accuracy, and contributed greatly to the understanding of the solar resource on earth. He was for many years the secretary (director) of the Smithsonian Institute.

Weissman is a resident of Dedham, MA.