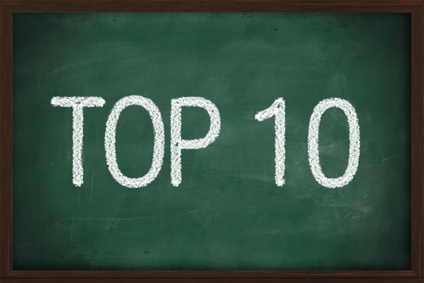 The turn of the calendar year is always a good time to reflect on the past year’s accomplishments so we can gauge how far we’ve come (and where we’re headed). Despite a few setbacks in the regulatory sphere, it seems the general direction of policy across the country has been trending in a positive direction, helping the renewable energy community adapt to evolving markets and a fluctuating economy.  To that end, I give you Connecting to the Grid’s 10 Most Significant Policy Accomplishments of 2013 (in no particular order).

As we gear up for a busy year ahead, we are buoyed by these and other achievements in 2013. We are looking forward to meeting the challenges of continued market growth with new and innovative policy strategies in 2014 – please stay in touch and help keep us up to date with what’s going on in your area of the country.