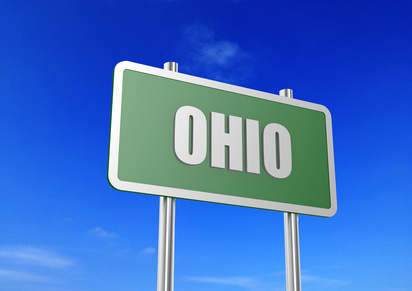 Ohio joins the ranks of progressive states like California, Hawaii and Massachusetts this week as the Public Utilities Commission of Ohio adopted greatly improved interconnection procedures that make it easier for small renewable energy systems to connect to the distribution grid.

The decision comes on the heels of a similar move by the Federal Energy Regulatory Commission (FERC), which adopted many of the same provisions in a recent revision of the federal Small Generator Interconnection Procedures (SGIP).

“Ohio’s decision represents a very positive step forward for the deployment of clean energy in the state,” said Jane Weissman, president and CEO of the Interstate Renewable Energy Council, Inc. (IREC). “It makes it possible for more individuals and businesses to benefit from renewable energy and sets a great example for other states that may be considering improvements to their interconnection processes.”

With a steady increase in the number of small renewable energy systems connecting to the distribution grid, it becomes increasingly important to ensure that they can do so in a safe, efficient and cost-effective manner.

“These updates will really help streamline the interconnection process,” said Sky Stanfield an attorney who represents IREC. “Specifically, they will help developers find high-value locations for siting projects and expand the opportunities for projects to follow an expedited review, all while maintaining the safety, power quality and reliability of the grid.”

IREC participated in the Ohio and FERC rulemaking processes for several months beginning in late 2012.

The Ohio commission’s order adopted many of IREC’s key recommendations and makes the following significant improvements upon the existing rules:

This proactive approach makes Ohio the first state to update its rules since FERC’s approval of the SGIP modifications.  While Ohio had a head start on the revision process, the adoption of these new state rules so soon after the FERC’s order  encourages a broader move among states to incorporate similar updates for small generator system interconnections into their own state procedures.