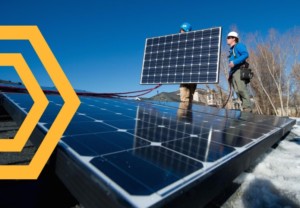 On February 12th, 2015, The Solar Foundation released the results of an expanded effort to capture solar employment trends at the state level with six reports exploring Arizona, California, Georgia, Maryland, New York, and Texas. In addition to the release of these reports, TSF provided updated estimates of solar employment in each of the 50 states and the District of Columbia.

Read the 50 State Fact Sheet and the press releases for each of the six new reports to see what was said about TSF’s latest solar employment research, then explore the reports here.