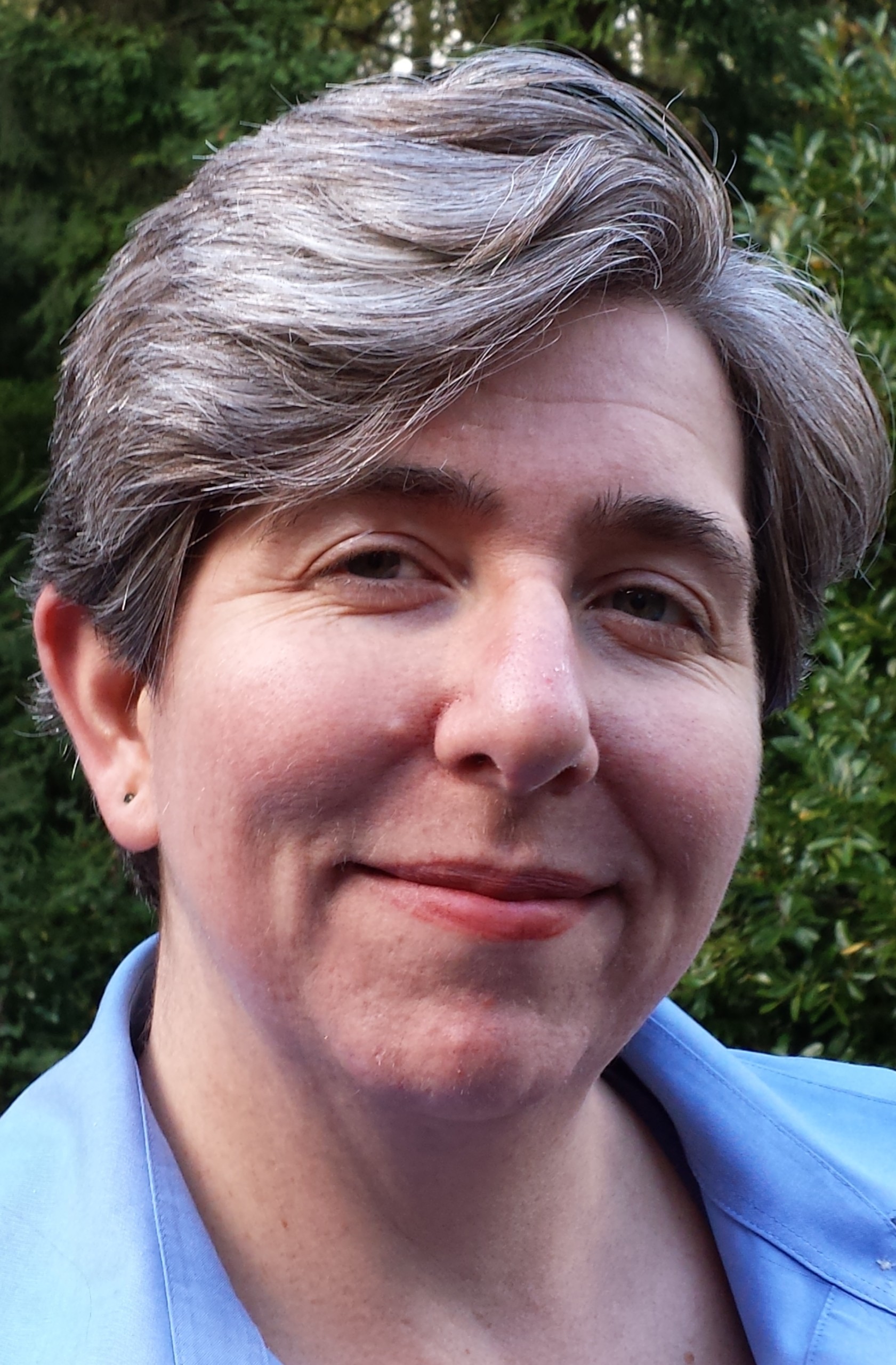 Heather Rhoads-Weaver is Principal Consultant and Founder of eFormative Options. Among her current consulting responsibilities, she is responsible for stakeholder communications for the Small Wind Certification Council, serves as the State Policy Director for the Distributed Wind Energy Association (DWEA), and is the project manager for the new U.S. Department of Commerce-funded SMART [Sustainable Manufacturing, Advanced Research and Technology] Wind Consortium. She is the elected Secretary for DWEA’s Board of Directors, and was awarded the 2006 “Small Wind Advocate of the Year” by the U.S. Department of Energy’s National Renewable Energy Laboratory. She served as American Wind Energy Association’s Small Wind Advocate for 5 years and was the founding Executive Director and Director of Community Partnerships for Northwest Sustainable Energy for Economic Development (SEED). She previously worked as Policy Associate for the NW Energy Coalition, Program Manager for Global Energy Concepts, Senior Outreach Coordinator for the National Wind Coordinating Committee, and lobbyist for Iowa Citizen Action Network. She holds an M.S. in Environmental Science from the University of Northern Iowa and a B.A. in Science in Society from Wesleyan University.

Welcome, Heather. Thank you for talking with us today.

You’ve had a long career in distributed wind, mostly in the policy side.  How did you get involved originally in the field?

I became interested in society’s dependence on energy when I was in college at Wesleyan and studied concepts in affordable housing, including sweat equity and energy efficient design.

While in graduate school, I did my master’s thesis on solar heating air quality and I got involved in I-RENEW [Iowa Renewable Energy Association]. My attraction to DG [distributed generation] was sparked by collecting acoustic data on a utility-owned wind turbine installed near the university, as well.

After graduation, I was hired by the Union of Concerned Scientists to start up the Iowa SEED Coalition [Sustainable Energy for Economic Development]. That was 1995, and Iowa had one of the nation’s first strong net metering policies. I worked as a lobbyist at the state capitol defending our forward-looking renewable energy mandate, then moved to Washington D.C. and worked for a non-profit hosting the National Wind Coordinating Committee building consensus on wind energy issues, including distributed generation. After that I made the leap across the country, from one Washington to the other, moving to Washington State to work for Global Energy Concepts [GEC, now DNV GL]. One of the main projects I managed for GEC was the U.S. DOE-funded Wind Turbine Verification Program which included some of the nation’s first utility-owned distributed wind generation projects, installed in the late 1990’s in Nebraska, Iowa, Vermont, Alaska, and Texas.

That’s quite a journey! Anyone in particular make a difference to you along the way?

Aaron Jones was one influential person in my career path. Aaron ran a co-op association in Washington State during the time I was starting up the Northwest SEED organization, and he had a vision for applying the cooperative business model to wind generation projects. He saw utility scale wind as having some of the same challenges as hydro power (in other words, there are only so many sites appropriate for large dams and large wind farms), and saw value in distributed generation because people can use the energy on-site close to where they need to use it, near the “last mile” of the electric grid.

There’ve been many changes since then. Which ones stand out particularly to you?

The evolution of the leasing model for distributed renewables has been one of the biggest developments, first for solar and now for residential and farm-scale wind as well. It has been a game changer that will open the door for more people to benefit from renewables by hosting solar and wind systems on their sites and benefiting from immediate savings on their utility bills.

The solar industry has seen substantial growth in the past few years, and interestingly is now following the same path as wind in that large, central-station solar energy facilities are becoming a separate sector of the industry from the residential side.

The distributed wind energy industry has matured quite a bit, with more than a dozen wind turbine models now certified and several companies offering robust warranty support. There was very little interaction between the residential wind sector and the utility-scale distributed wind sector until very recently, but I’m now seeing more cohesion within the distributed and community wind sectors.

Distributed wind has sometimes been seen as the asterisk in the field in general. How do you see it integrating with larger wind issues?

Over the past decade, small wind projects have been opening doors for larger wind projects, paving the way by helping communities get more comfortable with the technology–one small turbine has led to five mid-sized turbines which then led to a large wind farm. We’re also seeing some reverse effects where members of communities hosting large wind farms see the benefits and want smaller wind turbine in their own backyards, to serve their own energy needs. While small wind turbines are spread out in many more locations, the visibility and growth of large wind projects is benefitting distributed wind as the technology is becoming more commonplace. Wind is now seen as a viable technology by the public and viewed with much less skepticism.

Another way they intersect is that utility-scale wind has constraints of the transmission grid, and distributed wind can act as a bridge in terms of providing power closer to where it’s being used and taking some of the pressure off the utility system. Spreading wind turbines out in more geographically diverse areas helps to balance the generation profile and meet demand throughout the varying daily and seasonal needs.

Both federal and state policies are essential, and both are needed to work together to serve our future energy needs, support our economy, and protect the environment.

In the near-term, the U.S. wind industry will suffer greatly if the federal tax credits aren’t extended soon, but more robust long-term policies are also needed. At the state level we’ve seen quite a few distributed wind programs ramp down or close over the past few years because of state budget pressure and federal stimulus money running out. The states that are still providing strong incentives (like New York, Oregon or Massachusetts) are providing a critical lifeline to the U.S. small wind turbine manufacturing sector.

I’m hopeful that the new mandatory funding for the USDA REAP over the next several years will help provide stable support for favorable state policy environments, and that the new rules expected out soon will simplify the application process for small projects.

From your vantage points, what do you think lies ahead for Distributed wind?

I’m excited about the Roadmap we’re developing through the SMART Wind Consortium that’s identifying cost reductions opportunities and steps to overcome key technology barriers so we can achieve major growth in U.S. manufacturing and maintain our position as a global leader in the industry. For example, bulk purchasing of components and capturing other economies of scale can help drive costs down and collectively help smaller projects compete.

Distributed wind is poised to play a high-profile role in the emerging rapid global growth of distributed generation. People like to have the visibility of a wind turbine on site! More and more communities are beginning to embrace distributed wind. Combined with solar, storage, and other renewables such as biofuels, distributed wind turbines can help provide a comprehensive solution to reduce our dependence on carbon-producing and nuclear power sources.

Thanks, Heather. It’s been pleasure learning more about you and your perspective on distributed wind.