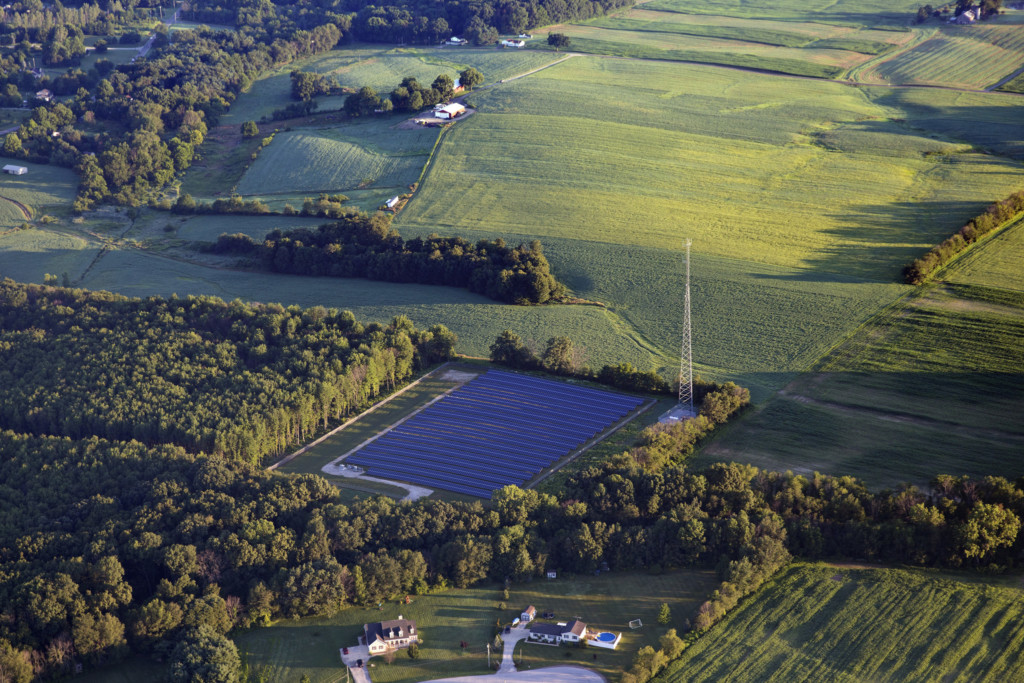 Recent changes for shared renewable energy programs in California, Hawaii, Illinois and New York, now featured in the Catalog, include:

For more details on the components of each program, see IREC’s Shared Renewables Policy Catalog.