At the start of the new year, IREC reflects on the various clean energy policy and regulatory efforts happening across the country and recognizes those states that have demonstrated notable achievements and/or movement toward clean energy goals. This year’s Clean Energy States Honor Roll notes states to keep an eye on in the year to come for more promising developments in 2020 and beyond. 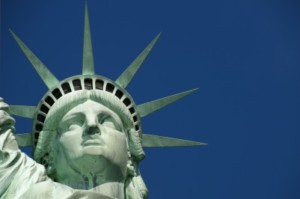 Most Ambitious Clean Energy Goals:  New York
For enacting bold clean energy legislation and an aggressive energy storage goal that will increase the deployment of distributed energy resources in the state.

New York has long been at the forefront of clean energy policy discussions. It has garnered significant attention over the past five years for its initiatives, including massive regulatory undertakings aimed to increase the resiliency of the electric grid and enable more efficient and equitable integration of distributed energy resources. Though its work is still underway, a major policy move in 2019 is certain to accelerate clean energy progress in the Empire State. The Climate Leadership and Community Protection Act calls for both 100 percent carbon-free electricity by 2040 and economy-wide, net-zero carbon emissions by 2050.

Meeting these ambitious goals will require considerable effort, especially given the fact that New York is the third-largest economy in the country. To reach the new targets, the bill calls for a 23 percent increase in energy efficiency, 9 gigawatts of offshore wind energy by 2035, 6 gigawatts of distributed solar energy capacity by 2025, and 3 gigawatts of energy storage capacity by 2030. The storage target, approved by the New York Public Service Commission in December 2018, is one of the biggest targets set in any state. 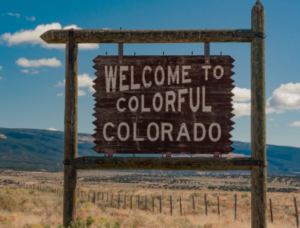 In 2019, Colorado’s legislature passed seven climate and energy bills, including a bill that aims to decarbonize the state’s economy 90 percent below 2005 levels by 2050. In 2019, Governor Jared Polis also released the Roadmap to 100% Renewable Energy by 2040 and Bold Climate Action, which laid out his administration’s renewable energy vision. The roadmap identifies the policies and actions necessary to achieve a low carbon, clean energy economy and highlights the state’s progress in meeting its goals.

In addition to legislative and executive actions, the state’s Public Utilities Commission (PUC) recently launched a proceeding on performance-based regulation (PBR). PBR is a regulatory framework that seeks to align a utility’s financial incentives with how well it performs on key metrics – for example, increased customer adoption of energy efficiency measures or acquisition of non-wires alternatives to avoid capital investments, as well as increased value to customers. And just this month, the PUC ordered the main regulated investor-owned utility (Xcel Energy) to “decouple” its profits from the amount of energy it sells. Decoupling can help to encourage energy efficiency and distributed clean energy technologies which may otherwise decrease electricity sales and in turn utility profits. 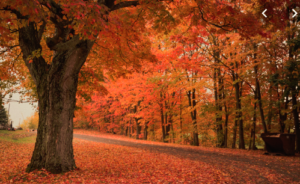 Most Charged for Storage: Massachusetts
For adopting policies and taking steps to boost energy storage deployment

Massachusetts has adopted policies to increase storage development through a multi-pronged policy strategy: clarifying the eligibility of energy storage to participate in existing programs, providing targeted incentives for energy storage, and setting a storage target of 1 gigawatt by 2025. In addition to allowing behind-the-meter energy storage to be eligible for energy efficiency incentives, the state also clarified that solar-plus-storage systems can qualify for net metering (a program that provides credit for energy generated from renewable energy facilities in excess of any energy used on site).

The Department of Public Utilities (DPU) also made clear that solar-plus-storage system owners participating in the Solar Massachusetts Renewable Target (SMART) program can participate in forward capacity markets to earn additional revenue. Launched in 2018, SMART is an incentive program that will fund 1,600 megawatts of solar. Lastly, the DPU initiated an investigation to determine how energy storage will be addressed in the state’s (and utilities’) interconnection standards. The issues considered in the regulatory process will be key to ensuring energy storage has a clear path to connect to the grid, such that the state can achieve its related energy storage policy goals. 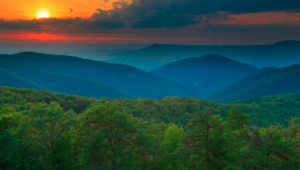 In 2019, Virginia’s regulatory commission updated the state’s interconnection standards, which include the rules and processes for connecting distributed energy resources to the grid. In a December 2019 filing, the commission ordered that a copy of the proposed interconnection rules be published in the Virginia Register of Regulations. This important milestone to update and make improvements to the state’s interconnection rules will establish a more efficient and streamlined process for customers, developers and utilities alike.

Clearer rules for connecting to the grid will also ensure Virginians can take advantage of distributed energy resources, setting the stage for strong clean energy market growth in the years to come. In addition, taking a first step to help address the important issue of ensuring equitable access to clean energy for all customers, the state legislature created a Clean Energy Advisory Board which will be responsible for developing a pilot program that will help to finance solar projects for low- to moderate-income (LMI) households. 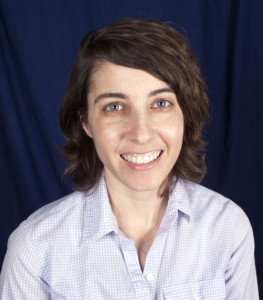 Improving Interconnection Timelines: The Need for Data and Enforcement

Interconnection is a crucial, yet often overlooked, issue for enabling timely deployment of solar and other clean energy projects. Literally every grid-connected project must go through the interconnection process and delays can thus impact projects of every size and type. Across the country, outdated and cumbersome interconnection policies put the brakes on clean energy development, hindering market growth and the rapid climate action needed to avoid the worst impacts of climate change.
Read More
Regulatory Engagement

Transportation electrification is essential to helping states and the federal government achieve their energy and climate targets. Electric vehicles (EVs) can provide myriad benefits, from reduced air pollution and greenhouse gas emissions to vehicle-to-grid (V2G) services—in which electric vehicles can both charge from and send energy back to the grid, providing grid benefits.  Before V2G...
Read More
Press ReleaseRegulatory Engagement

A new paper, Key Decisions for Hosting Capacity Analyses, shares key lessons about a new grid mapping tool that can help utilities and states better integrate clean energy technologies on the electric grid.
Read More
We use cookies on our website to give you the most relevant experience by remembering your preferences and repeat visits. By clicking “Accept”, you consent to the use of ALL the cookies.
Cookie settingsACCEPT
Manage consent