Energy storage is the new black, these days. Customer-sited “behind-the-meter” energy storage systems located on the distribution grid are on the rise as costs continue to fall. Yet, in most states and across most utilities, regulations and standards that touch energy storage still lag behind in addressing this unique energy resource. Last week, the Silver State set itself apart from the pack with a landmark regulatory decision on interconnection rules for energy storage. 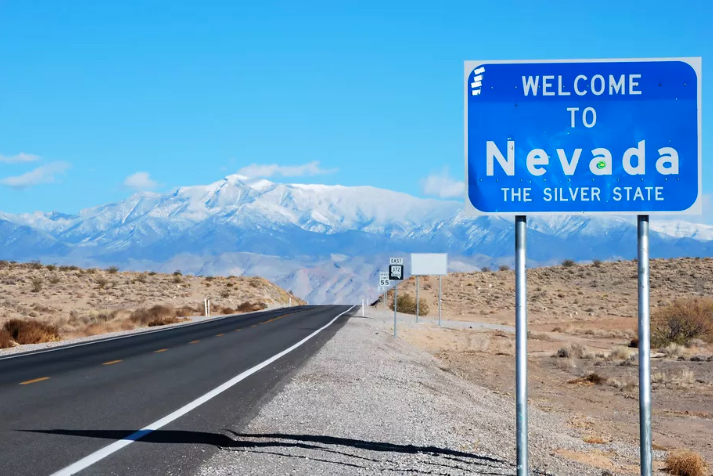 Clarifying the “rules of the road for energy storage” ensures more efficient processes for customers, project developers and the utilities, while also maintaining grid safety and reliability. As more Nevada consumers adopt energy storage, such rules will be key to avoid costly, onerous and/or time-intensive regulatory processes.

As IREC played a leading role in advancing these reforms and negotiating the settlement among involved parties – NV Energy, Tesla, Western Resource Advocates (WRA), and the Nevada Bureau of Consumer Protection – we report out the details of these interconnection improvements with some additional insight.

[bctt tweet=”Details surrounding fees, meters vs. controls and collecting customer charging and discharging data to ensure NEM integrity can have a big impact on how quickly clean energy resources can scale and become cost-effective.” username=”IRECUSA”]

In addition to some important procedural and technical updates to accommodate energy storage, the final settlement took some steps forward to ensure that behind-the-meter energy storage systems, especially those paired with distributed generation like solar PV, operate in compliance with the state’s recently restored net metering policy (NEM).  Most behind-the-meter energy storage projects paired with solar PV are configured to primarily serve customer load, but at times may export excess solar PV energy onto the grid, and thus would be eligible to receive customer bill credits via NEM.

During the interconnection reform discussions, the concern was raised as to how the utility would be able to guarantee that the excess generation provided to the grid was indeed generated from the NEM-eligible renewable energy.  The key question under debate was how the utility could track the energy used to charge the energy storage systems, and similarly, track the discharge of that energy onto the grid.

The settlement among the parties resulted in a pilot that will run through October 2019, during which time NV Energy will install revenue quality interval meters on behind-the-meter energy storage systems to track energy charged/discharged to ensure NEM integrity. In addition to the meters, energy storage customers will have the option of using built-in system controls to limit the function of their systems to one or both of these settings:

After the pilot, a Phase II regulatory proceeding will seek to determine the appropriateness/usefulness of the meter data collected, the appropriate allocation of costs for the meters (should they continue to be required), and whether or not the proposed system controls alternative and/or inverter energy data could be used in lieu of the meters.

Another key win came when NV Energy retracted its original proposal to increase interconnection application fees for NEM systems above 25 kW. NV Energy proposed larger systems be charged an $800 application fee, plus a potential $600 supplemental review fee. This request was deemed out of scope to the energy storage interconnection issues, and was thankfully put to rest.

Although they may seem extremely esoteric, the details surrounding fees, meters vs. controls, and collecting customer charging and discharging data to ensure NEM integrity can have a big impact on how quickly clean energy resources can scale and become cost-effective.

As a party to this effort over the past two years, IREC commends the Nevada commission and the parties involved in the settlement for working collaboratively and productively to achieve a compromise that will move the ball forward for energy storage in the state. The long-term benefit will be more customers investing in energy storage, unburdened with redundant costs or complicated requirements when installing their systems. That, in turn, will help scale energy storage to optimize benefits and reduce costs for all consumers and the grid.

To the Silver State goes a gold star!