This article was originally published in the Fall 2020 issue of Solar Builder Magazine and on its website on November 19, 2020. 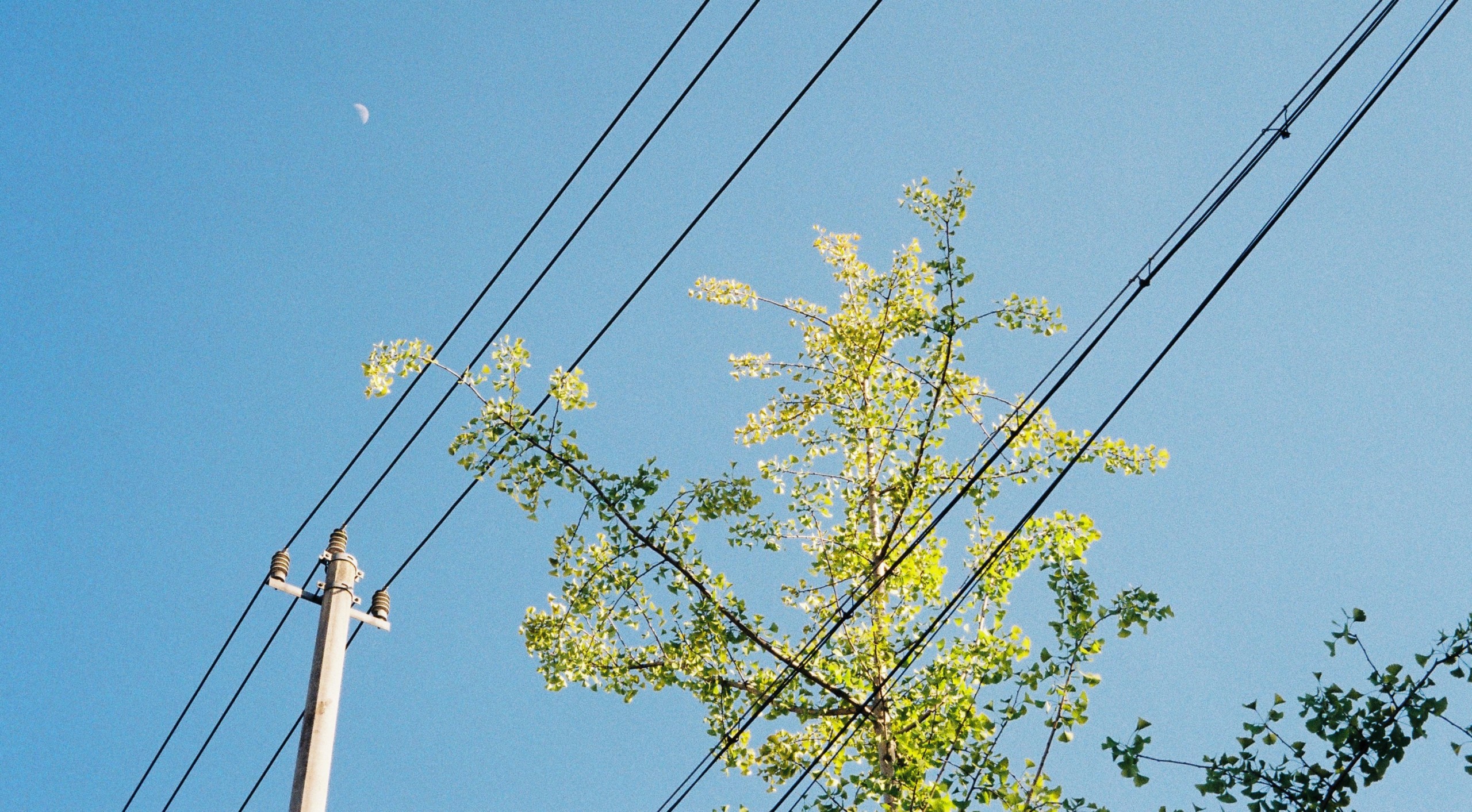 Energy storage has long been recognized as a linchpin that is critical to enabling the transition to a low-carbon grid powered by solar and other renewable energies. And the energy storage market has been growing by leaps and bounds in recent years, closing out 2019 with its biggest year of installations ever.

This trajectory has been bolstered by strong growth in markets like California, where the resilience benefits of storage have been a major selling point in the context of increasing wildfires and other climate change impacts. Wood Mackenzie estimates that one in four home solar installations in California this year will include storage.

So it was big news this summer when a federal appeals court upheld Order 841 of the Federal Energy Regulatory Commission. FERC Order 841 clarified that energy storage systems as small as 100 kilowatts (which are interconnected on the distribution grid, under state rules), cannot be barred from participating in wholesale markets. It also directed regional grid operators to remove barriers to participation of energy storage systems (ESS) in these markets.

This ruling, which was lauded by [then] FERC chairman Neil Chatterjee “as the single most important act” in ensuring a smooth transition to a clean energy future in the U.S., was certainly an important milestone in paving the way for energy storage to reach its full potential. However, Order 841 is just one part of the puzzle. It does nothing to overcome another critical policy barrier that is inhibiting the deployment and market participation of energy storage in the U.S. today: interconnection.

If energy storage is to become a major player in wholesale electricity markets, we will need effective interconnection policies that make it possible to connect these systems to the grid in a timely and efficient manner.

If energy storage is to become a major player in wholesale electricity markets, we will need effective interconnection policies that make it possible to connect these systems to the grid in a timely and efficient manner.

FERC Order 841, a unanimous and bipartisan order, was issued in February 2018 but was later challenged in court by the National Association of Regulatory Utility Commissioners (NARUC), the American Public Power Association, and others. They argued that FERC, which has authority over wholesale markets, had overstepped its authority by making a rule that affected the distribution grid—which is regulated at the state level.

On July 10th, a federal court in Washington, D.C., rejected those arguments and upheld FERC Order 841. As the Energy Storage Association explains, by “directing the regional grid operators to establish rules that open capacity, energy, and ancillary services markets to energy storage, the Order affirms that storage resources must be compensated for all of the services provided and moves toward leveling the playing field for storage with other energy resources.”

The upholding of FERC Order 841 is noteworthy; but for energy storage systems to participate in these markets, they must first be able to connect to the grid, a state-level issue outside of FERC’s authority. While states cannot explicitly bar the participation of distributed energy storage in wholesale markets, lack of clarity in the interconnection requirements for these kinds of projects at the state level could still bar their participation in practice.

For example, if a utility’s process of studying ESS for interconnection approval assumes worst-case scenarios (e.g., without accounting for controls that limit the level of energy export to the grid), rather than the actual way the project will operate, the utility might require expensive infrastructure upgrades that aren’t actually needed and may make projects financially infeasible.

Recent shortages of electricity and resulting power shut offs during heat waves in California provided a pointed reminder of the value that storage could provide if these projects could efficiently connect to the grid.

While millions of Californians were left without electricity in record-breaking heat, hundreds of megawatts of energy storage projects were waiting in the interconnection queue for permission to connect to the grid. With greater participation of storage resources in wholesale markets, regional grid operators like the California Independent System Operator (CAISO) could have called upon ESS to meet California’s electricity needs during the heat waves.

In addition to providing electricity by exporting stored energy when the grid needs it most, ESS could also provide valuable demand response services by reducing energy demand during times of peak load. As extreme weather events become increasingly common, the grid support benefits of energy storage will become more and more important.

FERC Order 841 was an important step in allowing energy storage to provide much-needed grid benefits by participating in U.S. wholesale energy markets. But for this potential to be realized, utility regulators around the nation will need to take the next step: implementing improved interconnection policies.