While relatively young, the solar market is an increasingly important and vital part of the American economy. 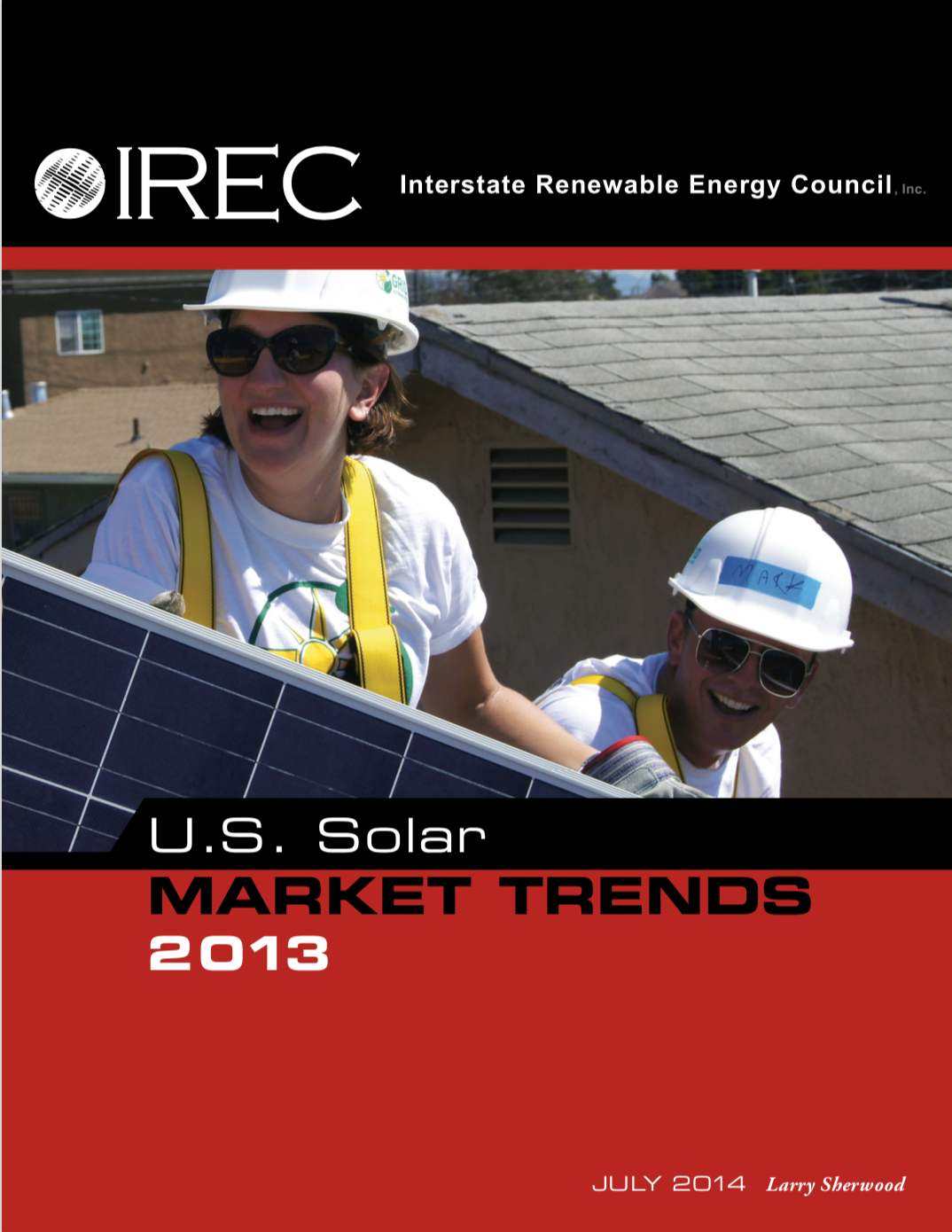 What are the trends in this booming market, and what forces are at work?  Which sectors of the market are strongest, and why? What are the prospects for solar energy in the near future? The list isn’t long and all had a considerable impact on solar in 2013: falling photovoltaic (PV) prices, strong consumer demand, available financing, renewable portfolio standards (RPSs), and financial incentives from the federal government, states and utilities. Published July 2014

In this report, we explore in depth how securing PPAs with PACE financing may be a particularly useful tool for nonprofit organizations.
Read More
We use cookies on our website to give you the most relevant experience by remembering your preferences and repeat visits. By clicking “Accept”, you consent to the use of ALL the cookies.
Cookie settingsACCEPT
Manage consent